Last Updated 08 | 2022
EXPLORE THE MEMPOVERSE
We are an experienced team focused on building a world for you to explore, hang out and play in both the Metaverse and IRL. 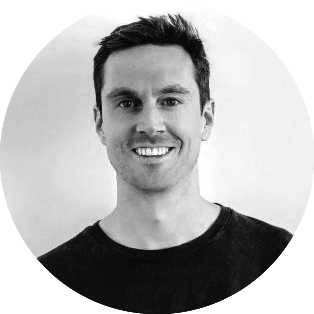 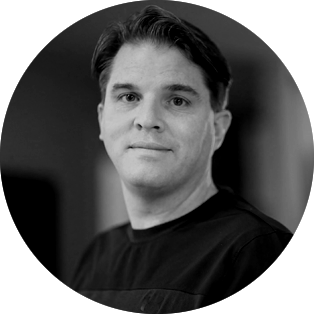 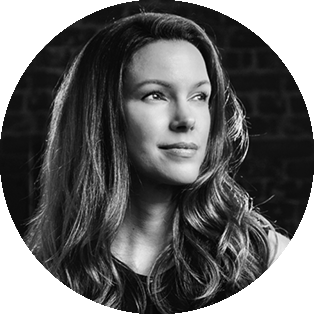 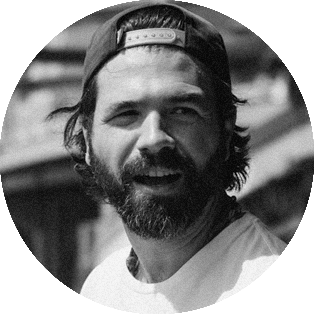 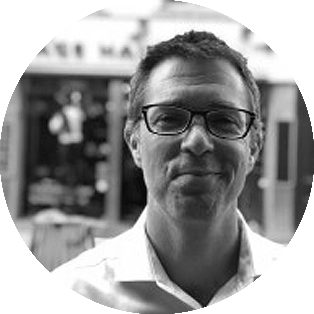 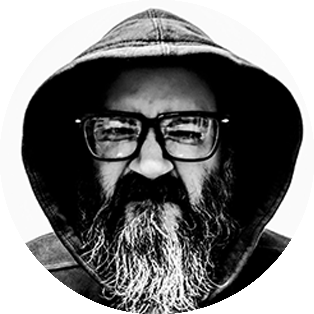 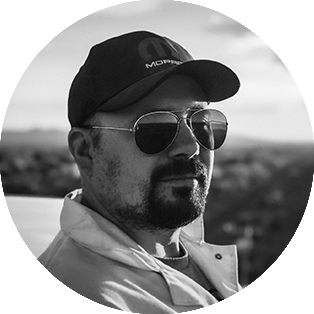 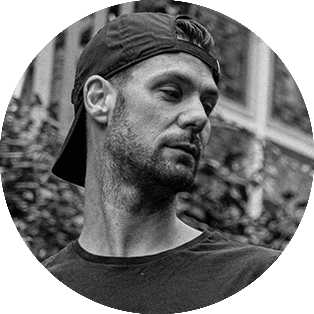 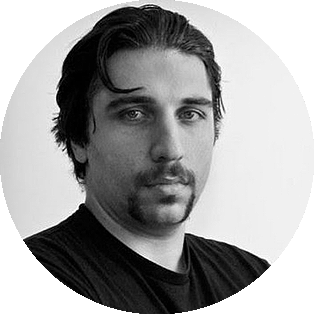 Onur
Komili
The Creator of Worlds 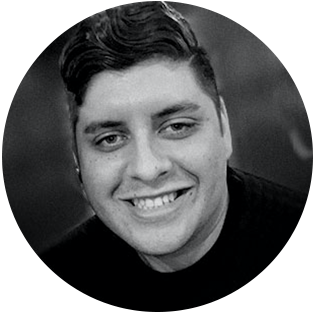 Chris
Orellana
The Fixer
NFTs
Our first collection of 3000 Mempos dropped at the beginning of 2022.
These are battle robots built for war but have since retired and are enjoying having some fun in Mempo City.
‍
ONLY with a Mempo will you be able to battle in Mempo Arena. This huge Battle Royale style game is in development and will be a key feature of Mempo City once it launches. 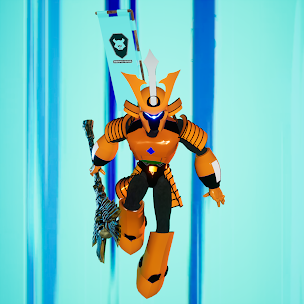 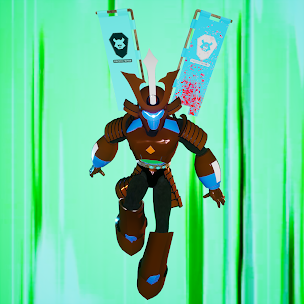 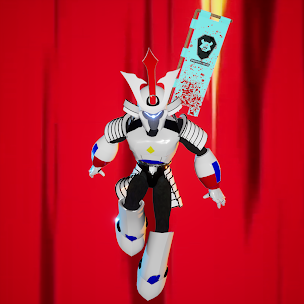 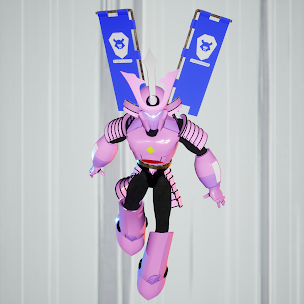 CHECK OUT THE COLLECTION ON OPENSEA

For all of our current Mempo holders we are going to be delivering brand new Mempos to you. So your actual NFT will change and you will have a new 3D model to walk around the Mempoverse in.
‍
Each of our Mempos today are made from the same mould. Now these Mempos are free we are giving each one their own individuality.
‍
All of the weapons and other accessories will be delivered as separate NFT's which can be traded or used in the PVP games we are building for Mempo Arena. 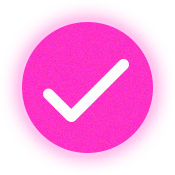 We will be having an after-party event for our holders at NFT LA.

‍We will be hosting another event at NFT NYC

We will launch the Atrium of Nakamoto Towers in the Mempoverse. Our first digital space within our own mini-Metaverse where we will have a number of play to earn games and experiences to enjoy. This is just the start of our city.

H 2
We will be launching our in-game currency Mempo Coins which players can earn and we will be launching our prize wall where players can purchase both physical and digital assets.
We will be updating every Mempo to be its own individual character. This means every holder will receive new art for their Mempo and a new 3D character to inhabit.
Our next stage of build out for Mempo City we are calling Main Street which will be the strip of land leading up to Mempo Arena. This will consist of shops, restaurants, bars, arcades and a bunch of play to earn games.
The grand opening of Mempo Arena and our Battle Royale Tournaments. These will be winner take all tournaments in which there will be an entry fee of Mempo coins and a way to win more coins against your peers.

It’s the year 2330AD.
‍
An ongoing war between rival AI factions has ravaged the planet. Los Angeles, New York, Tokyo, London, Shanghai... all in ruins. All that is left is a landscape littered with survivors and a single enclave protected by an Ion-Pulse bubble. Inside refugees, revolutionaries and Mempo, have started to rebuild.

Welcome to Mempo City.
‍
Once the largest, most profitable company on the planet, they are now one side of a still-not-finished war, waiting for their opportunity to get inside Mempo City and take what’s left of humanity.
‍
On the inside is the last safe place on Earth. Those survivors who manage to make it here are determined to rebuild civilization.

Their mantra: The best way to beat Shoto is not just to survive—it’s to thrive.Outside the bubble shield is the wasteland, controlled by Shoto Holdings.
The founder and once CEO of Shoto Holdings, Xander is the architect of Mempo City and the leader of the resistance. He, along with the Mempo, scour the wasteland looking for and freeing survivors, and bringing them back to the safety of the bubble.
‍
And the rest of us try to get on with rebuilding civilization.

Our Metaverse build will evolve around the Atrium. This is the top floor of Nakamoto Towers which is the home of Xander and his 3000 Mempos. This architectural masterpiece will be the hub of Mempo City.
THE MEMPO ARENA
As we continue to build out Mempo City a key focus will be the Mempo Arena. This will become what the Colosseum was to Ancient Rome. It will be the entertainment hub of the city and hold great games to unearth the greatest warriors in the city.
‍
Xander himself will be keeping a close eye on those who come out victorious as he will count on them as his generals to lead the resistance. 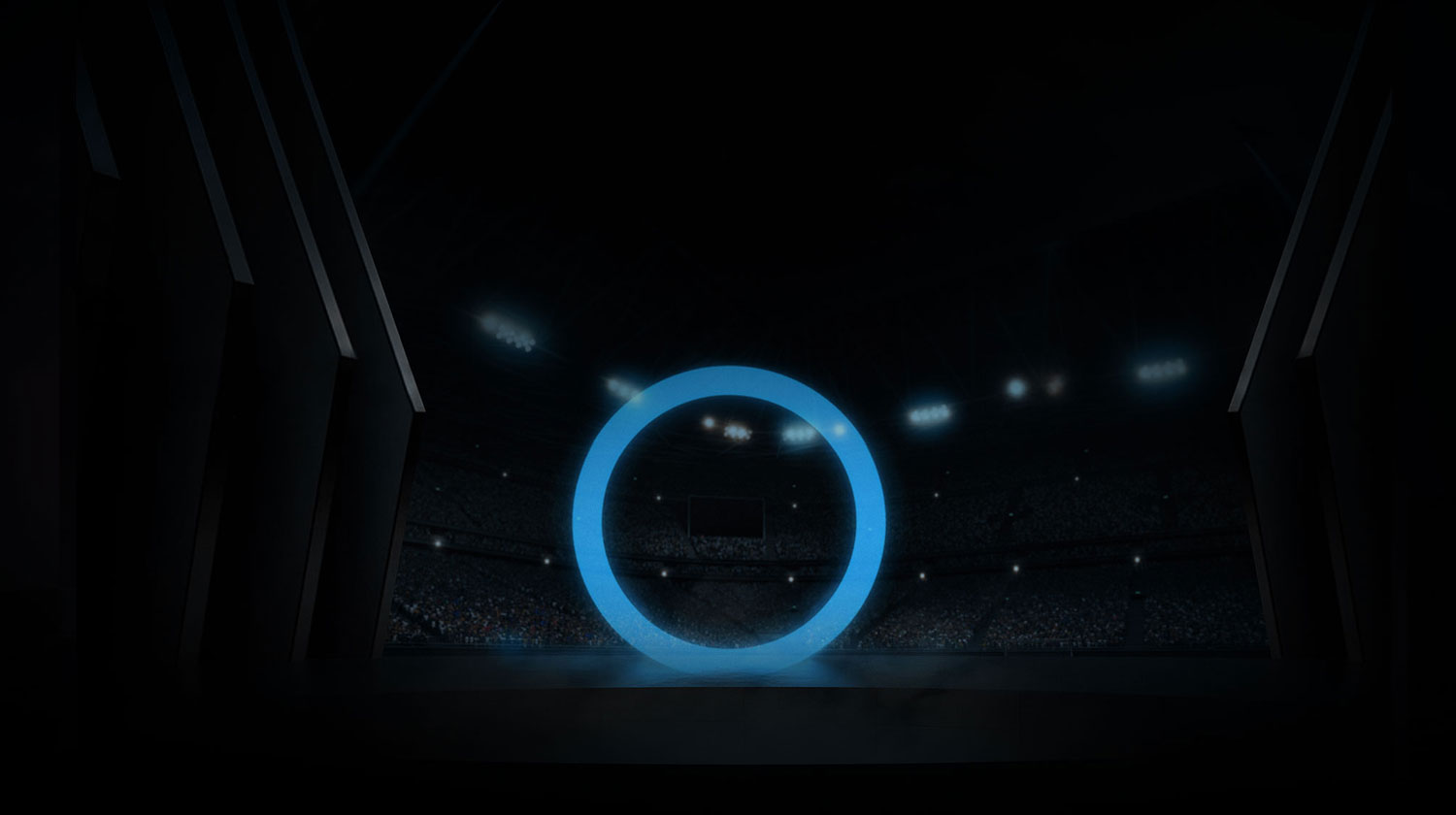 PLAY TO EARN
GAMES
We will be launching numerous Games throughout Mempo City.
If you spend time playing these games then you will earn Mempo Coins that can be spent in our Marketplace on both physical and digital goods.
Mini Games are fun and there will be something for everyone to engage with but the real action will take place in Mempo Arena which is currently in construction.

Throughout Mempo City and the Games within it there will be numerous ways to earn Mempo Coins. Mempo Coins are our currency which you can use to buy digital and physical assets.

THE PRIZE WALL
A place where you can spend all of those hard earned Mempo Coins (earned in our games) on both physical and digital merchandise.
‍
Currency: Mempo Coins

MEMPO MERCH STORE
Where you can buy exclusive physical merch.

NFT TRADING
SECONDARY MARKET
Like our own OpenSea people will be able to buy our NFT'S, Mempos and their assets and then also resell them to the community.

You and your Mempos will be invited to join the first dual-reality gaming and party house: House of Mempo, a growing collection of physical streaming houses featuring some of the biggest names in gaming, sports, entertainment and social media.

First off in early 2022, Beverly HIlls in Los Angeles!
LIFESTYLE
Expect exclusive drops for holders around minting and events.
More than merch, we’ll be focusing on the impact our project can and will play in your “real life” as well as virtually.